A machine capable of composting 5 tons a day of food waste was installed in Shenzhen’s Nanshan trash collection centre in 2013. Food waste is collected from nearby residential buildings and brought to the collection centre. The totes are loaded onto the bin lifter, where food waste emptied onto a sorting platform. Staff then removes any … Continued 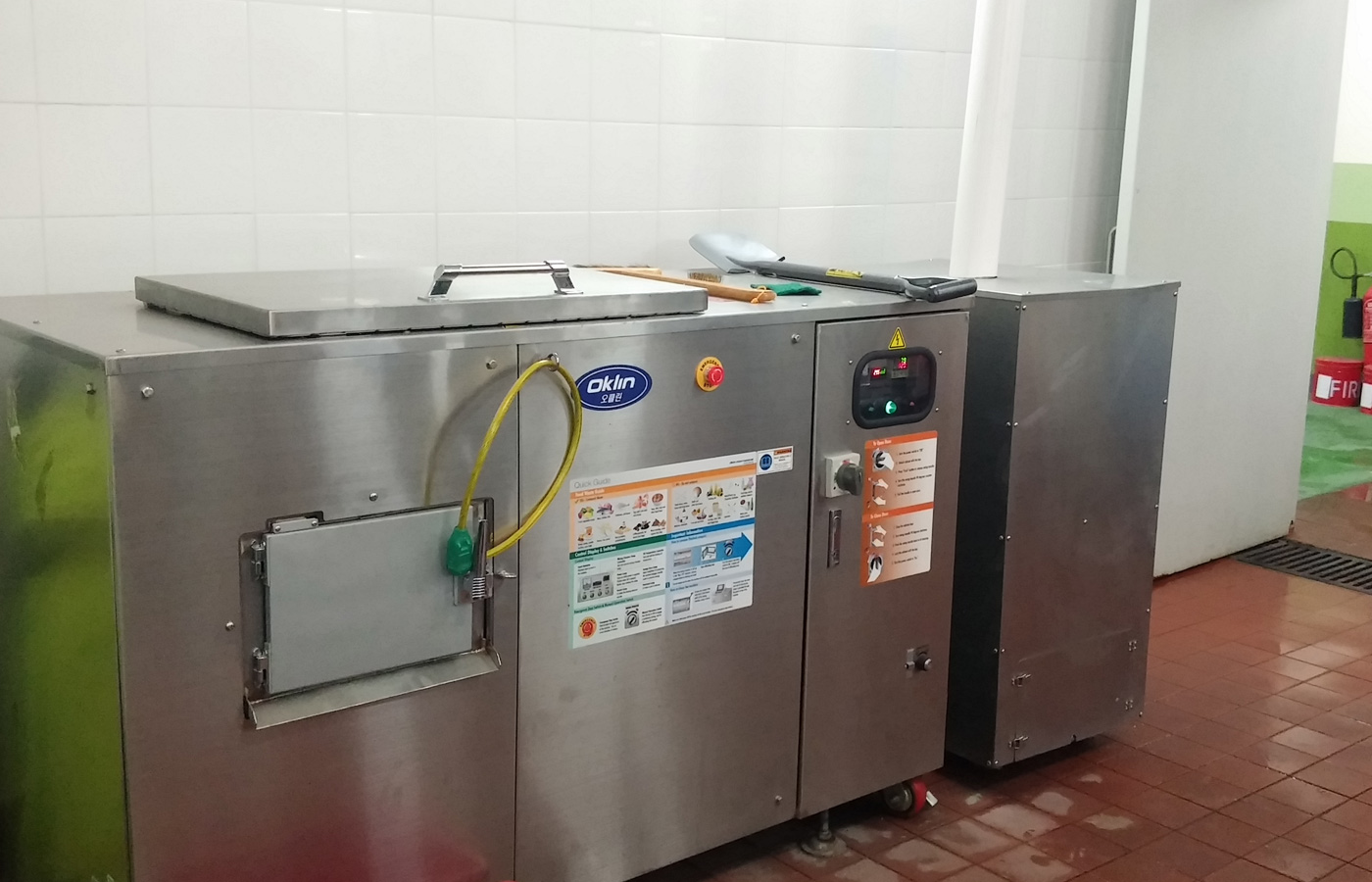 Hong Kong is a city with a population of 7 million people in an area of 1,104 km2, almost the size of London, UK (1572 km2). Limited land created a dense infrastructure and the territory became a centre of modern architecture, and one of the world’s most vertical cities. Hong Kong has a long-term commitment to … Continued 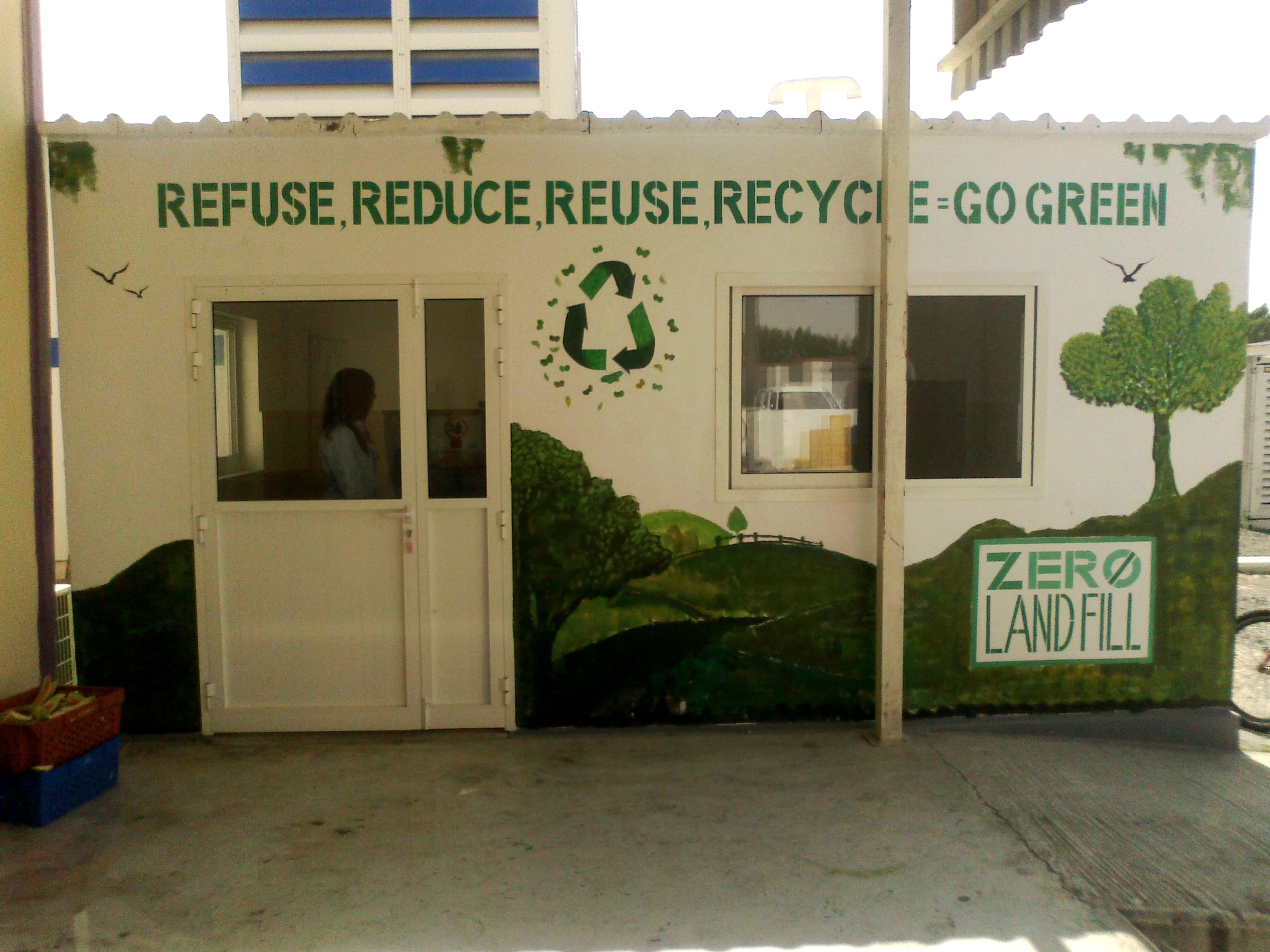