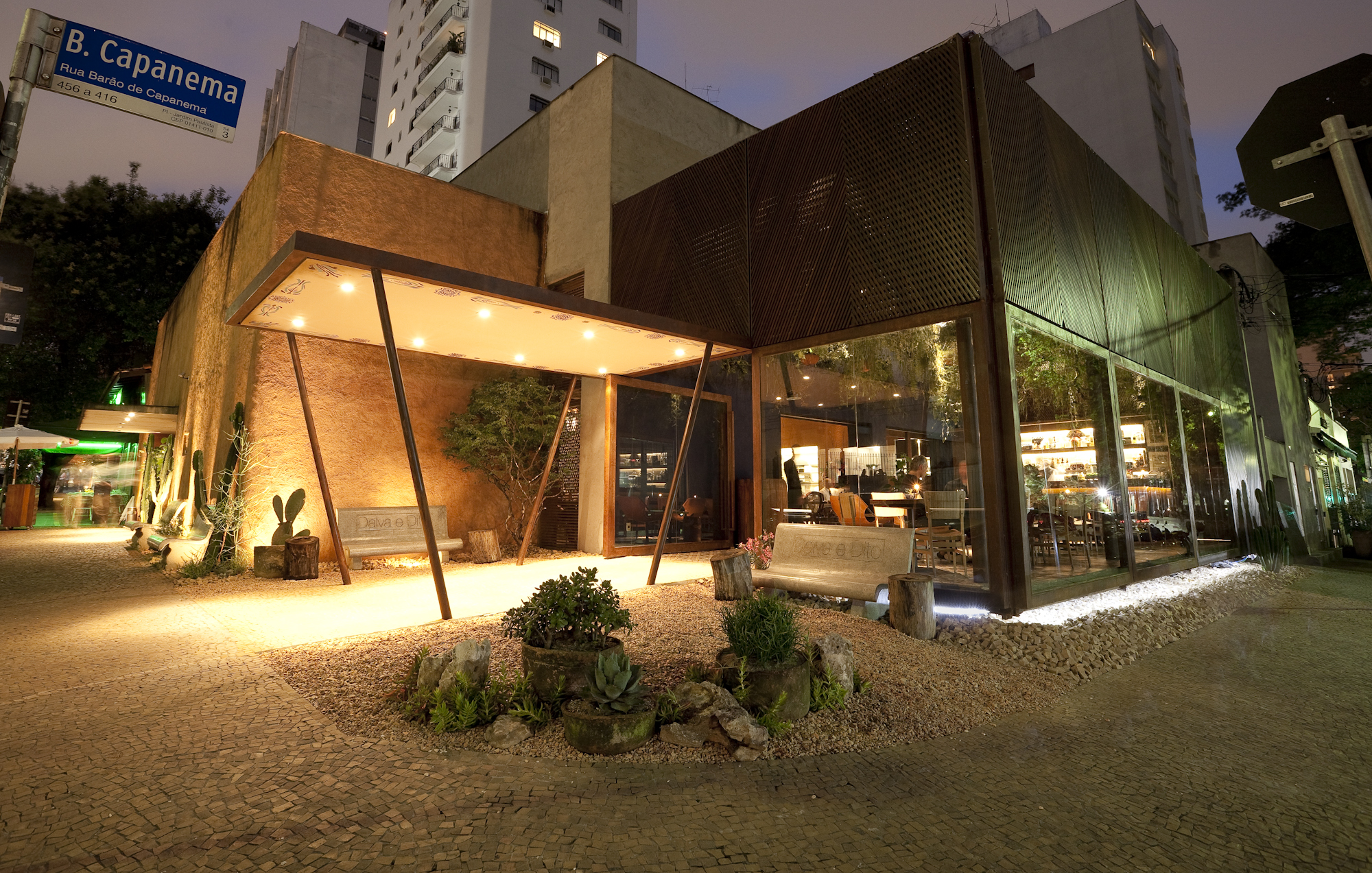 Alex Atala is probably Brazil’s most famous chef. His D.O.M. restaurant is one of the few Brazilian restaurants with a global reputation – being named one of Restaurant Magazine’s top 50 restaurants in the world – so January’s opening of Dalva e Dito was eagerly awaited.

Food scraps are collected from the back of house kitchen, as well as leftover foods from the restaurant. It is then emptied into the composter, and the resulting compost donated to the garden at the medical faculty in Sao Paulo. By installing the machine, Dalva e Dito has successfully diverted their organic waste from  the landfill, and greatly reduced the problems with food waste storage.